Arrive Kashgar
Activities: pick you from Kashgar airport and transfer to your hotel
Our professional tour guide and driver will welcome you at Kashgar airport and transfer to your Hotel. Have a good rest after a long flight.
Kashgar, an oasis city in Xinjiang, is one of the westernmost cities of China, located near the borders of Afghanistan, Kyrgyzstan, Pakistan and Tajikistan. It has a history of over 2,000 years and served as a trading post and strategically important city on the Silk Road between China, the Middle East and Europe. 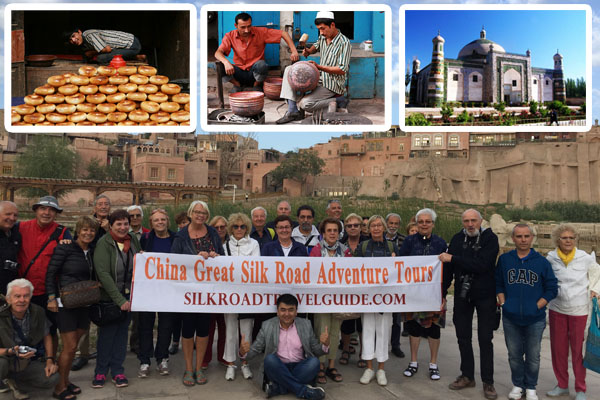 Explore Kashgar City
Activities: Visit Grand mosque, Apak Hoja tomb (which is also called Fragrant Concubine Tomb), Old city walking tours, livestock market, Sunday market and dinner at a local Uighur family
Explore the rich, endless culture of the Uighurs in Kashgar. First visit livestock market which happens on every Sunday and people bring their horses, sheep, goats, camels,cows,bulls,yaks and donkeys to the market for sale. It provides a great opportunity to take photos of the faces of local people, study traditional local market culture, test-drive a donkey or horse or even make its shoes. Like opening a window, today is a real glimpse into a time lost in the annals of the Silk Road’s past and an opportunity not to be missed.
Later move on to Sunday market main Bazaar which is considered one of the largest market in Central Asia. From fluffy sheepskin hats to rugged camel-hide boots, not to mention beads, buttons and buckets of locals. Everything – including plenty of kitchen sinks – is for sale at this fairytale bazaar. It is the best chance to practice your bargaining skills.
After lunch spend some time by the Id Kah mosque, the largest mosque in China and marvel at the intricate architecture of Kashgar’s historic Apak Hoja Tomb which is also known as Fragrant concubine tomb).
We’ll also spend time in the Kashgar Old Town and have some walking tours through some ancient historical parts; Stop at a century-old tea house for a short break and taste local medicinal teas such as those containing rose, saffron, honey and many other ingredients.
Finally conclude our city tour with a dinner at a local family which offers a great opportunity to deeply understand real local life, culture and traditions of local Uighurs. 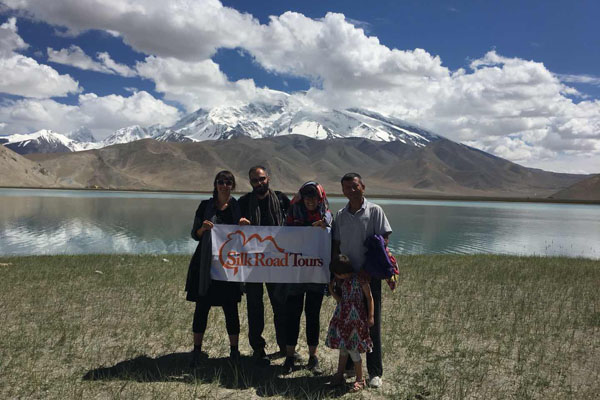 Kashgar to Tashkorgan
Activities: Drive along the KKH, Stop at Opal Village, Oytagh Kunlunshan Colorful mountain range, Gaz Valley and check point, Bulungkol Valley (white sand mountain), Karakul lake and local Kyrgyz family visit
We set out along the Sino – Pakistan Karakorum Highway, on the Pamir plateau (the roof of the world) visit Karakul Lake (3600m above sea level). The lake sits at the foot of the notorious, Muztagh Ata (7546m) and Gongur (7719m) mountains. ‘Muztagh Ata’ means Father of the Ice Mountain and is one of the most beautiful and mysterious mountains in the world.
Lunch will be at a local Kyrgyz family by Karakul lake.
Along the way stop at small Kyrgyz villages and Tajik villages. especially Tagharma Tajik village is very interesting，This village is located in between mountain and grassland, people are very friendly. You can pay a visit to one of the Tajik families and join their cup of tea.
Arrive Tashkorgan by dinner time and stay overnight 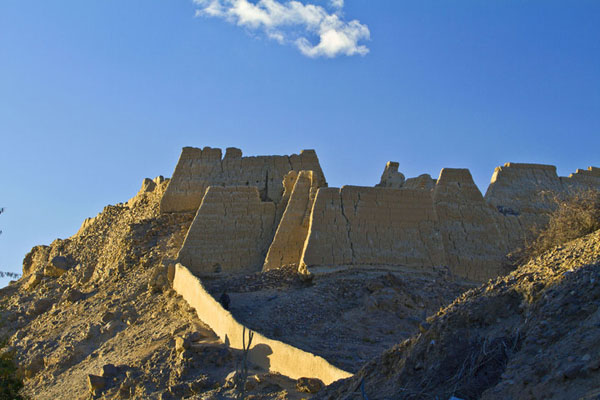 Tashkorgan For Whole Day
Activities: Visit stone fort, hiking around grassland, visit Tajik family
After breakfast at the hotel, you’ll have an opportunity to visit the town’s ancient stone fort – still standing after 2200 years! ‘Tashkurgan’ means ‘Stone Fort.’ Walking around Tajik neighborhoods and spend some time at one of the family by the grassland.
For dinner our driver will take you to a restaurant with Tajik music and dance, which is a good chance to enjoy and try their traditional eagle dance. 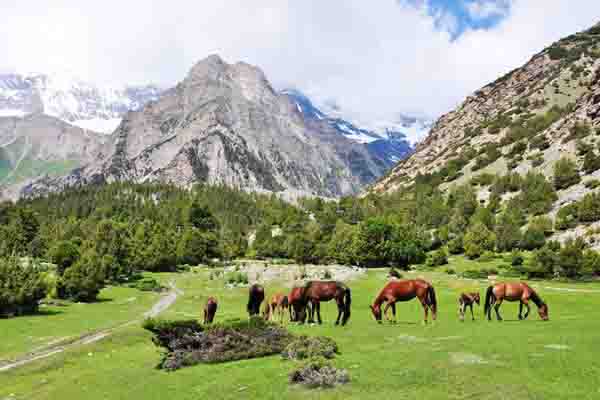 Tashkorgan to Glacier Park and Kashgar
Activities: Visit Oytagh Glacier Park on the way to Kashgar
After breakfast head back to Kashgar on the same way through beautiful snow capped mountains with Tajik, Kyrgyz villages again.
Hiking through the pine tress and trekking along the lowest Glacier at the base.Oytagh Glacier is  surprisingly little known corner of China that features a glacier and forest more to the North than the bare mountain scenery typical of Southern Xinjiang. Oytagh boasts as one of the best hiking place in Xinjiang for outdoor-lovers.
we stay here for about 2-3 hours and drive back to Kashgar which takes about two more hours 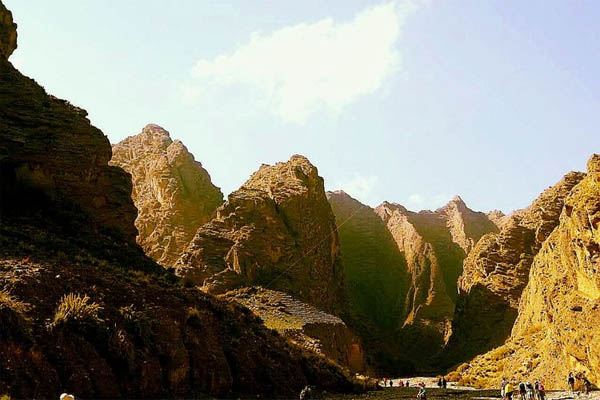 Day Trip To Shipton’s Arch
Activities: Driving and hiking up to the Arch.
Shipton’s Arch is the world’s highest natural arch. This imposing, entirely natural structure, rises an amazing 500m/1500ft.
Some walking and climbing is required, this trip is suitable for all ages.
It is about 1.5 hour driving from Kashgar city and about another 1:20 hours hiking up to the base of the Arch.

Kashgar To Your Next Destination
Activities: See you off at Kashgar airport
Today is the last day of your tour with us, so we hope this shouldn’t be the last. We strive to make every day of your time with us the one that you’ll always remember and if you’d like to book some other tours please Contact us for more information